Home Artists Jesse Robbins
Jesse Robbins aims to archive and celebrate the incredible history of the Southwest within his artwork. Born in Prescott, Arizona he was inspired at an early age by his mothers’ interest in Native American jewelry, and this pointed him in the direction to become the acclaimed silversmith he is today. However, his path would lead him to many destinations for observation and growth before starting his journey as a curious and ambitious metalsmith.
Jesse began with an interest in mud, and with this fascination he commenced his first experiments with art through ceramics. He continued with his admiration for the earth as he then discovered his love for archaeology. After completing his degree in archaeology from Fort Lewis College in Durango, Colorado, he began to travel throughout the Southwest, gaining an expansive perspective of the landscapes that would nurture his future design endeavors.
When returning home to Prescott, Jesse was encouraged by a local metalsmith to experiment with the traditional techniques of tufa casting and hand wrought silverwork. In the words of a friend, “He loves digging in the dirt and mud. One day he wanted to make a bracelet and has never looked back!”.
Today, Robbins continues traditional silverwork, and as a student of archaeology he creates historically inspired designs using traditional methods and authentic materials. He melts vintage coins into silver ingots and carves tufa stone to cast his silver creations. He began to foster his curiosity in turquoise by purchasing a share in the Cheyenne turquoise mine – one of the only producing mines left in Arizona. From this mine he harvests, cuts and polishes the turquoise for many of his designs. He continues studying archaeology, and in his time off he follows his passion of manipulating silver and cutting stones. Jesse’s determination to honor the past while exploring his artistic vision has led him to become one of the top young traditional silversmiths working today.

"My mentors and those who have spent their lives dealing with classic turquoise jewelry will tell you, when you put on a new piece of jewelry for the first time, it should feel like an old friend. I create my jewelry using early southwest silver smithing techniques. I cast my ingots with melted silver coins. I mine and cut my own turquoise.I create one of kind handmade jewelry that feels like you have owned it forever and that can be handed down for generations.” 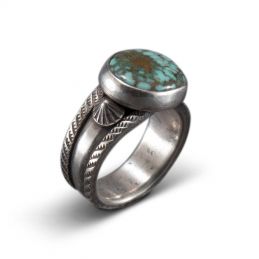 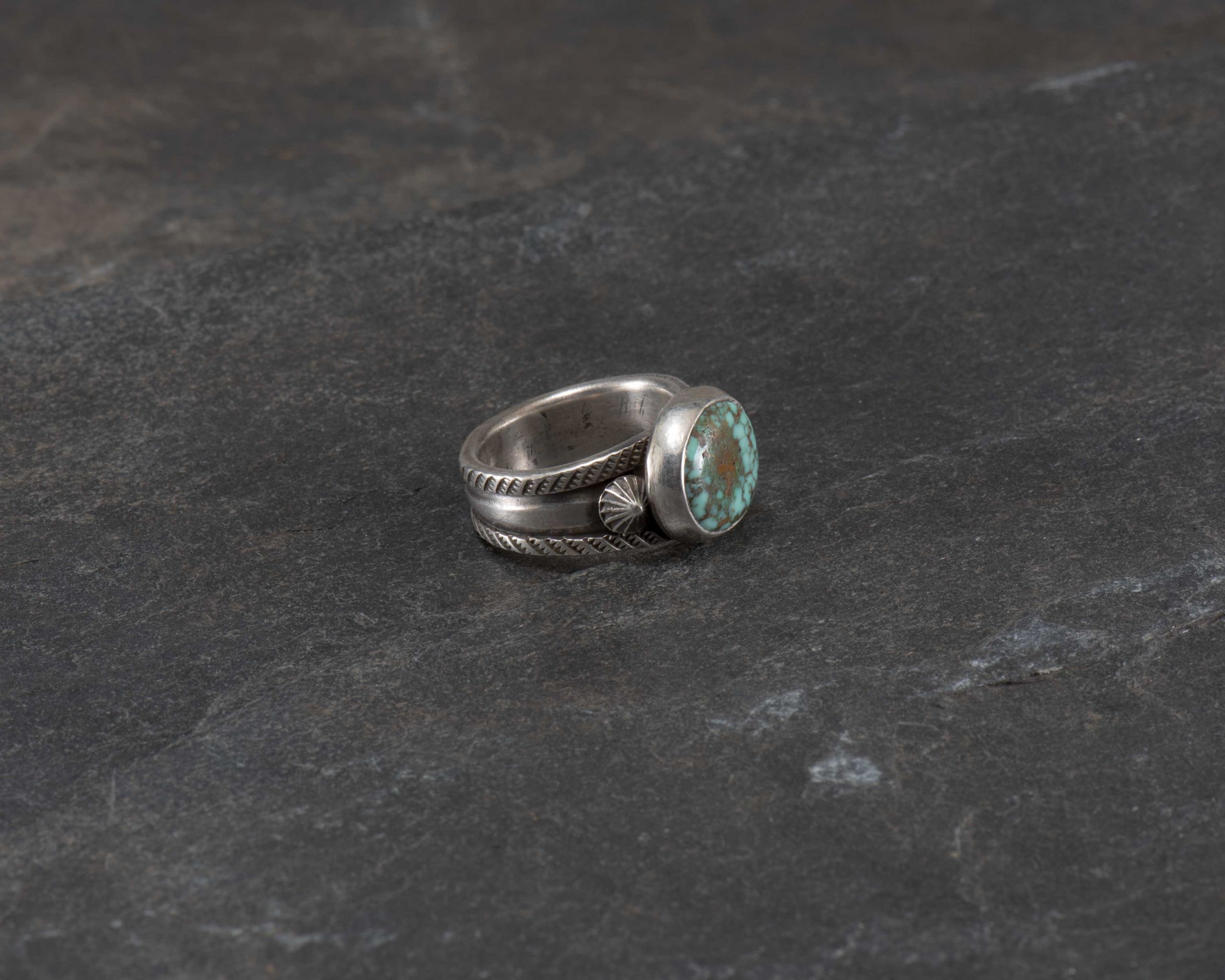 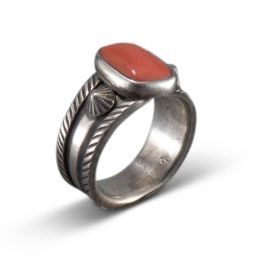 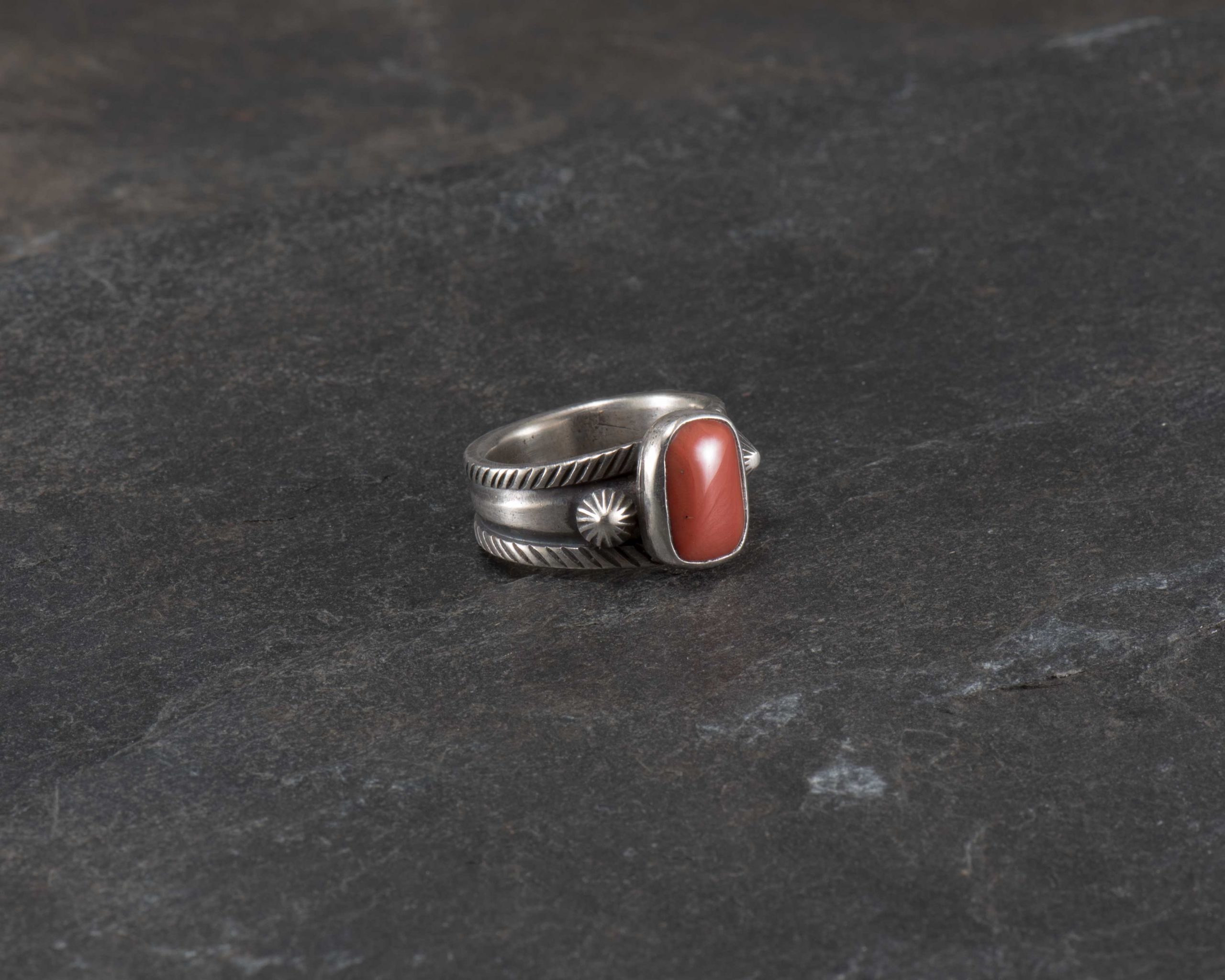 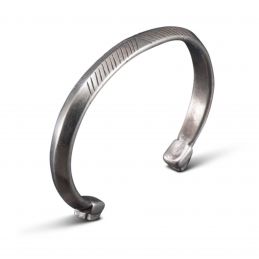 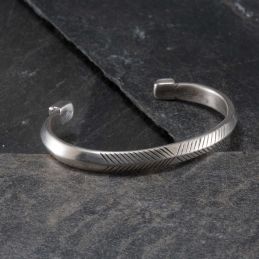 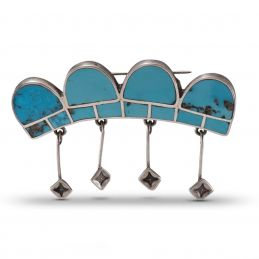 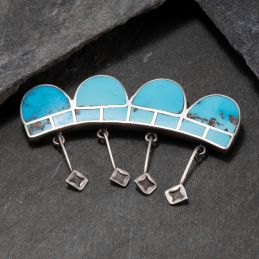 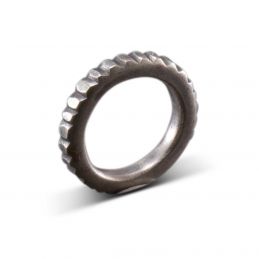 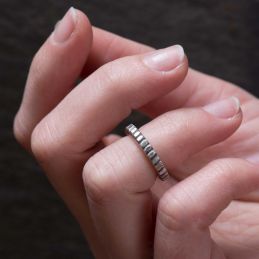 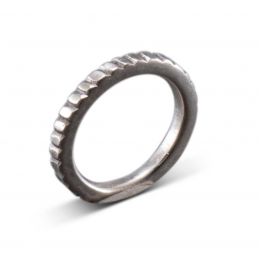 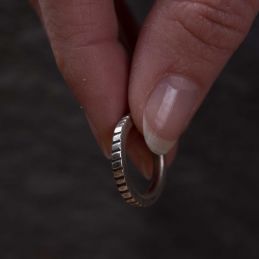 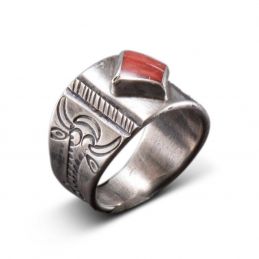 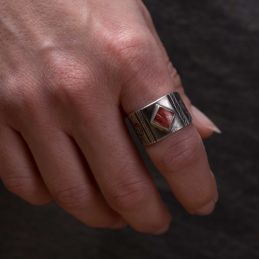 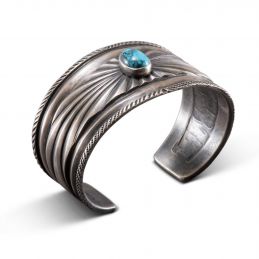 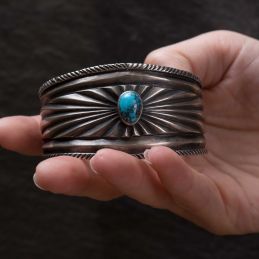 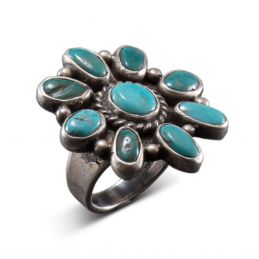 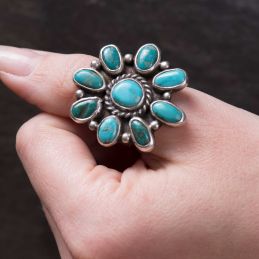 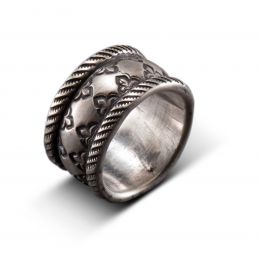 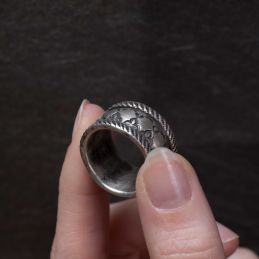 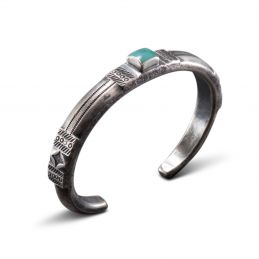 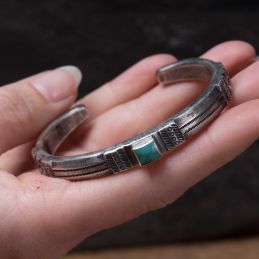