“God and the Great Spirit gave me [hands] that work….God gave me that hand, but not for myself, for all my people.” 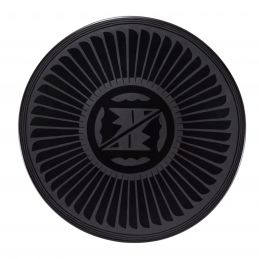 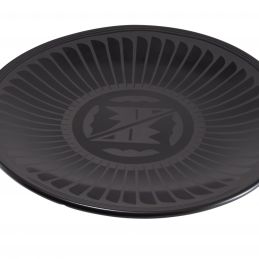