“In God We Trust…” statement necklace depicting in great symbolic detail the peace treaty negotiations 150 years ago between the Navajo and the United States government.

Stunning, heartbreakingly beautiful and deliberate statement necklace depicting the struggle of the Navajo elders as they were being held captive in an encampment at Bosque Redondo in Fort Sumner, NM, 150 years ago.  This necklace is an honor piece recognizing the hope the Navajo ancestors had when negotiating a peace treaty with the United States government.  The coin with an eagle from the 1800's, four sacred mountains, four eagle feathers with 150 total plume lines and an 'X' on the clasp represents the signature of the elders on the peace treaty.  The full explanation from the artist is included with purchase.

“In God We Trust…” necklace commemorates the Navajo elders who made peace 150 years ago. 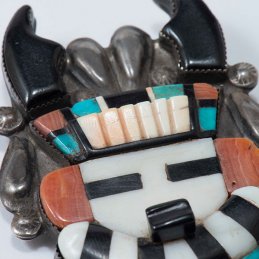 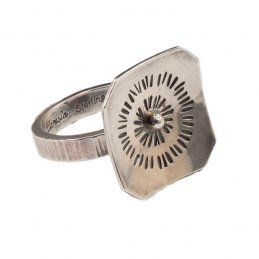 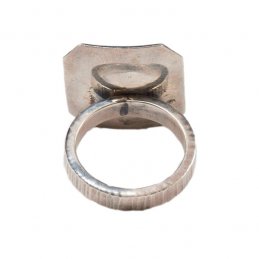 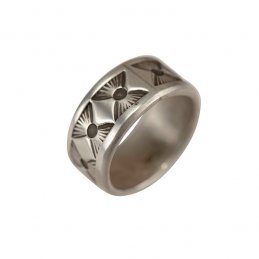 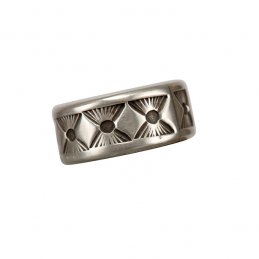 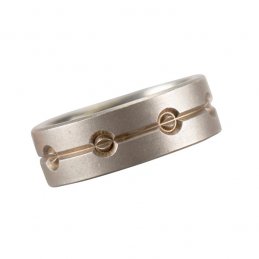 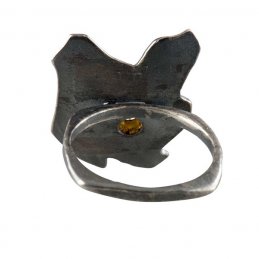 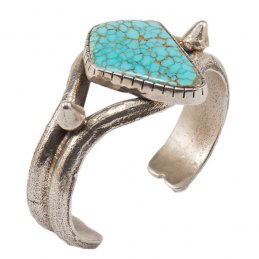 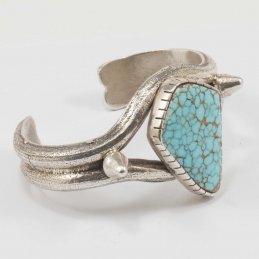