This is an extraordinary stone-polished large blackware bowl by Margaret Tafoya of the Santa Clare Pueblo. This magnificent piece was coil formed in native clay over which was applied a red slip then painstakingly burnished with a polishing stone and fired in a reduction firing resulting in a beautiful black finish. The remainder of the bowl displays a captivating high burnished exterior and attractive shape. 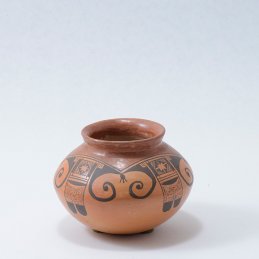 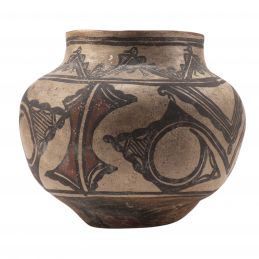 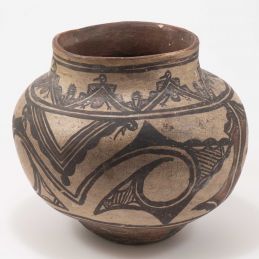 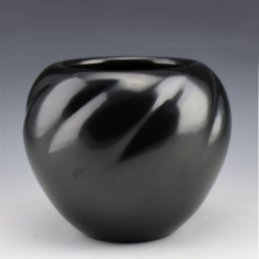 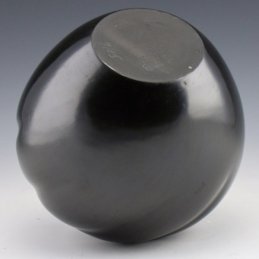 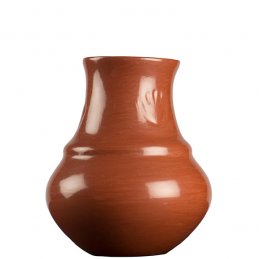 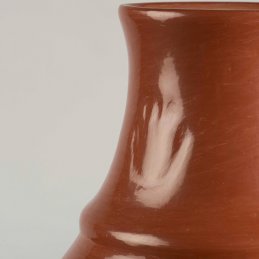 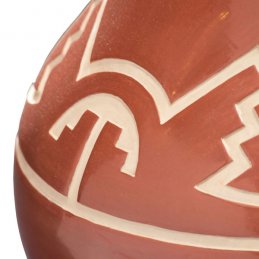 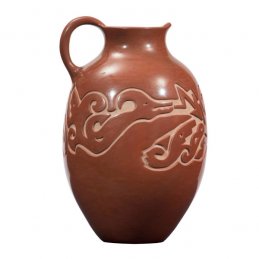 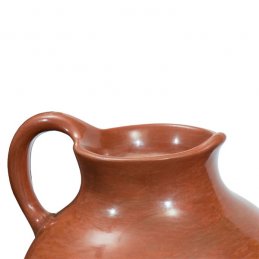