Please use the form below to contact the gallery and coordinate purchase and shipping. 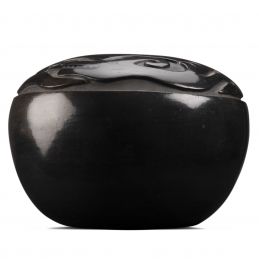 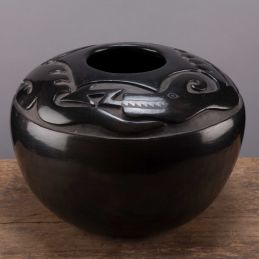 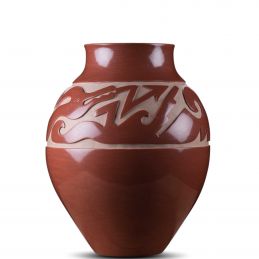 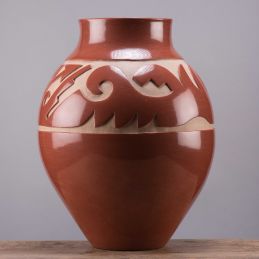 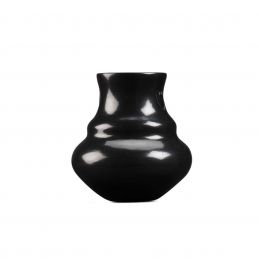 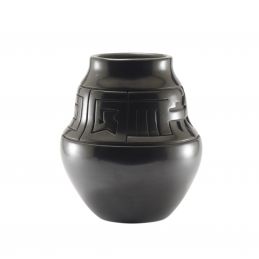