Michael A. Naranjo grew up on tribal land in Northern New Mexico. His mother, Rose, was a well known Santa Clara potter and it was through experimenting with her clay that he began a journey that would go on to become his life’s work. Since childhood Michael had dreams of becoming a sculptor. In 1967, at the age of 22, Michael was drafted into the US Army, and sent to Vietnam. On January 8, 1968, Michael’s platoon was caught in an ambush in an open rice field. Michael was hit by a grenade and lost his ability to see. Both eyese were enucleated and he lost most of the use of his right hand. Michael began sculpting again while lying in a hospital bed in Japan waiting to heal. Known as “the artist who sees with his hands”, Michael has work displayed in numbers public and private collections across the country and exhibits nationally as well as, internationally. 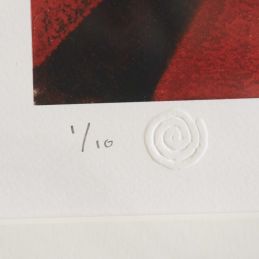 Quick View
Tony Abeyta “All The Guitars You Should Have Never Sold” Limited Edition Print
$2,400.00
Add to Wishlist 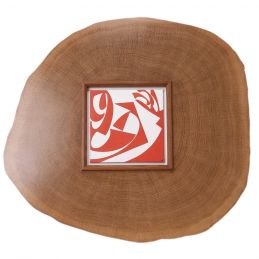 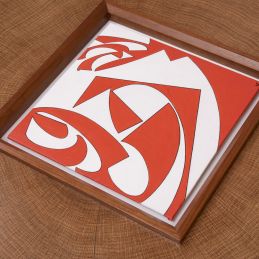 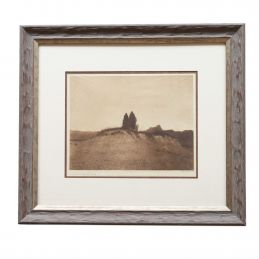 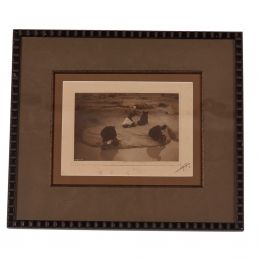 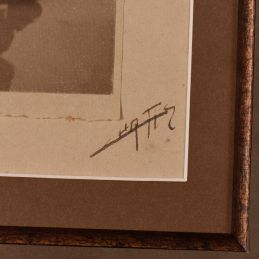 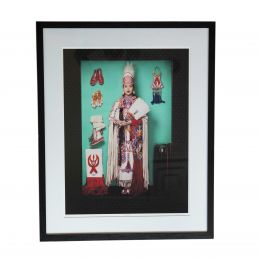 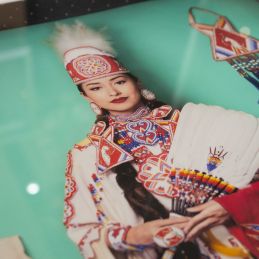