Mike Bird-Romero is an accomplished jeweler known for his technical mastery, innovation, and respect for historical techniques and designs.

Born in 1946 in San Juan Pueblo, his artistic interests were fostered in a household of creativity.

His grandmother Luteria Atencio was a respected potter whose works are in the Smithsonian Institution. His mother Lorencita Bird was an accomplished and well-known Pueblo textile artist and educator. After learning some basic metal-working skills in junior high school, Mike began serious work with metals in the late 1960s, teaching himself from books on the topic and buying some old tools while making others. By the 1980s, Mike had emerged as a major figure in contemporary Native American jewelry making. Selecting only the best, most dramatic materials, Mike became known for bold, sculptural interpretations of traditional designs.

Although he is largely a self-taught artist, Mike’s work has been influenced both by extensive research into historic Navajo and Pueblo jewelry and by observing great silversmiths who lived near his home including Mark Chee and Julian Lovato. A true student of Pueblo tradition, Mike is inspired by old photographs of Indians wearing historical jewelry. “I am trying to revive the old jewelry,” he explains. 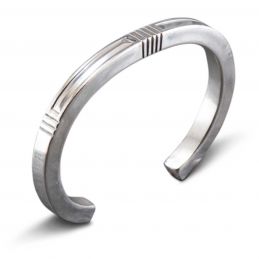 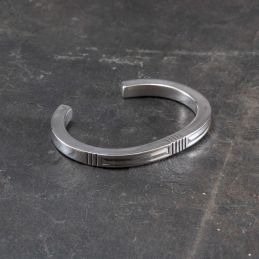 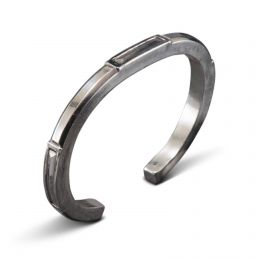 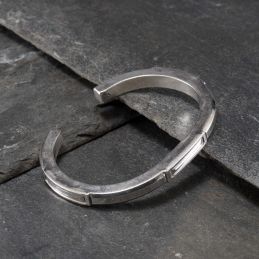 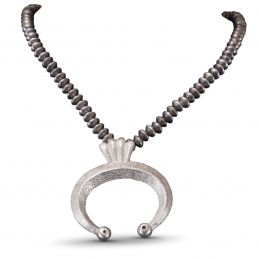 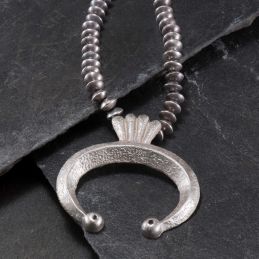 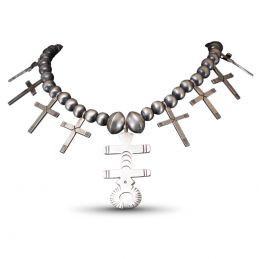 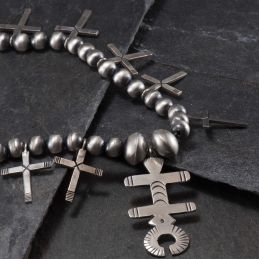 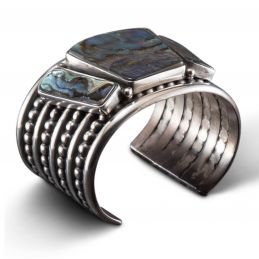 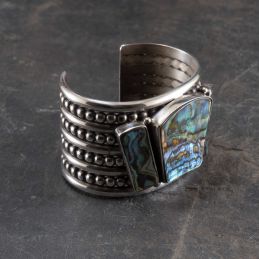 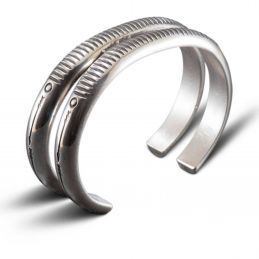 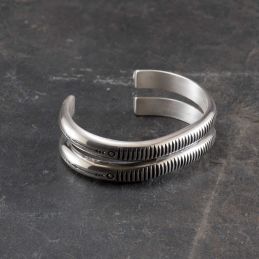 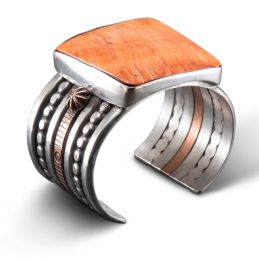 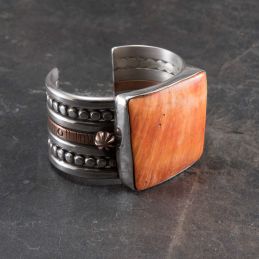 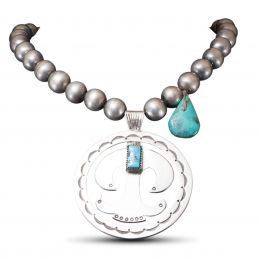 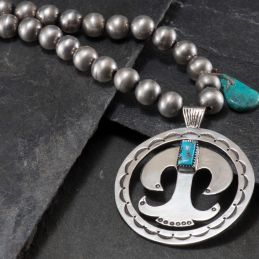 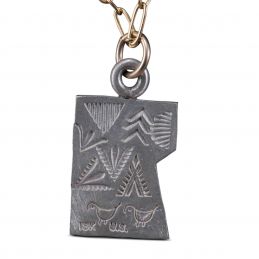 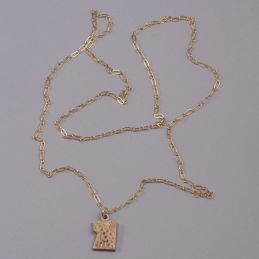 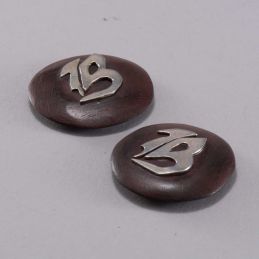 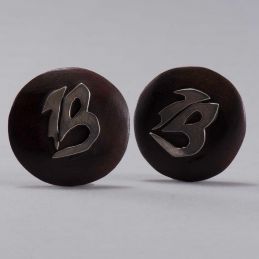 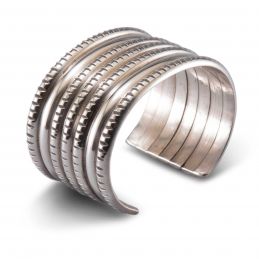 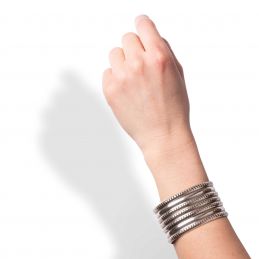 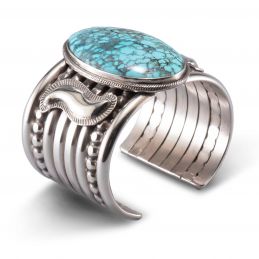 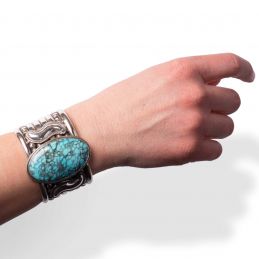