Born in September of 1961 in Cuba, New Mexico, Fritson Toledo, Navajo, has been silversmithing for over forty years. His work is reminiscent of Navajo jewelry from centuries ago, but with his own personal touch in every piece. Inspired by the earth around him, he creates his jewelry first with artwork and then by incorporating it to silver, gold and stone.

Fritson grew up in a family of weavers and a silversmith father. At the young age of eight, he began teaching himself with his father’s tools and made his first ring for his mother at the age of twelve. Embracing his gift, he began teaching others in high school by the age of twelve. He later became a goldsmith while working under Les baker, a well-known southwest artist and silversmith.

Throughout the years, Fritson’s style has evolved and so has his process. His works include that of heavy stampwork, elegant statement pieces, to traditional repousse. With it all, he still continues to use his own handmade stamps, tools and imagination giving a timeless feel to every piece of his collection.

Fritson is a father to two sons and enjoys working on old muscle cars in addition to making his jewelry in his spare time. There is no doubt that his talent and ability will continue on for generations to come. 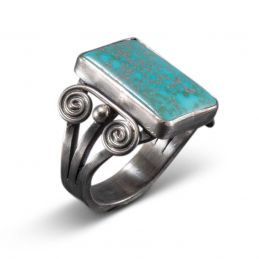 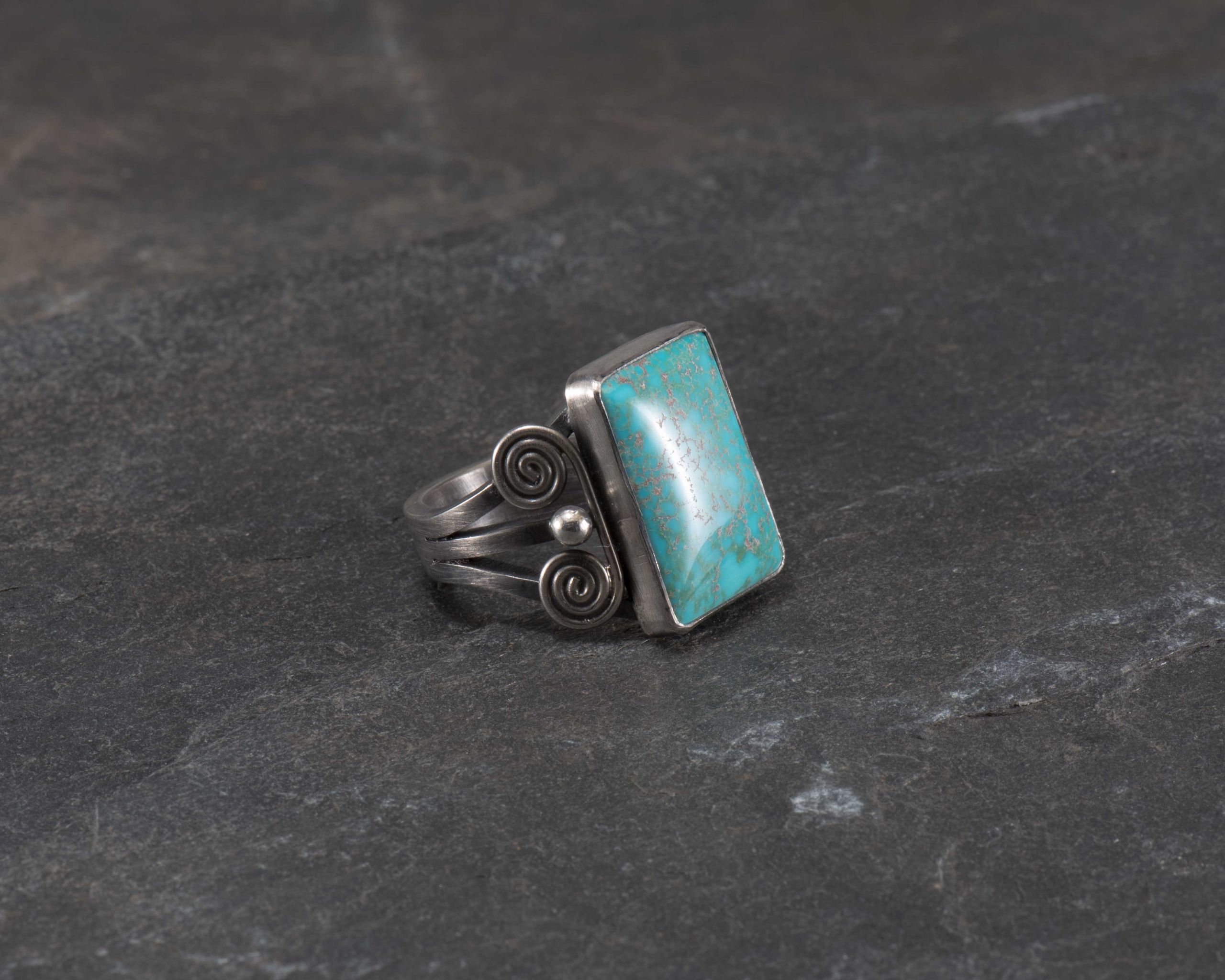 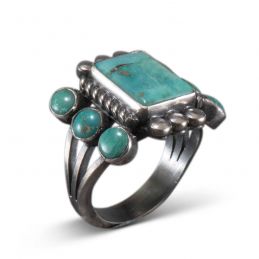 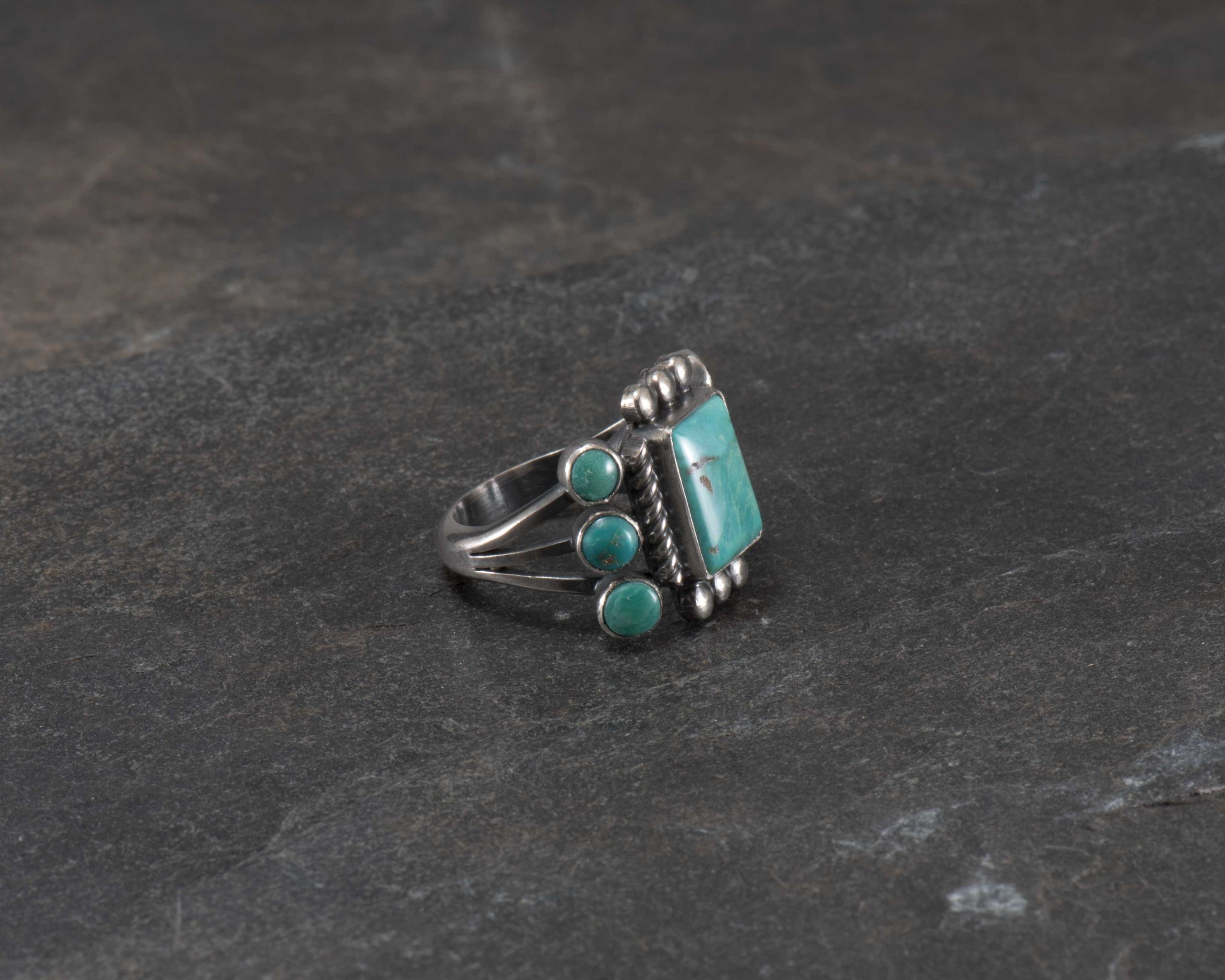 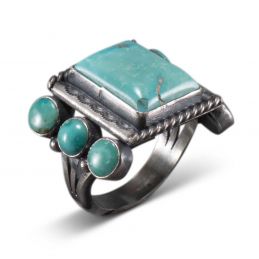 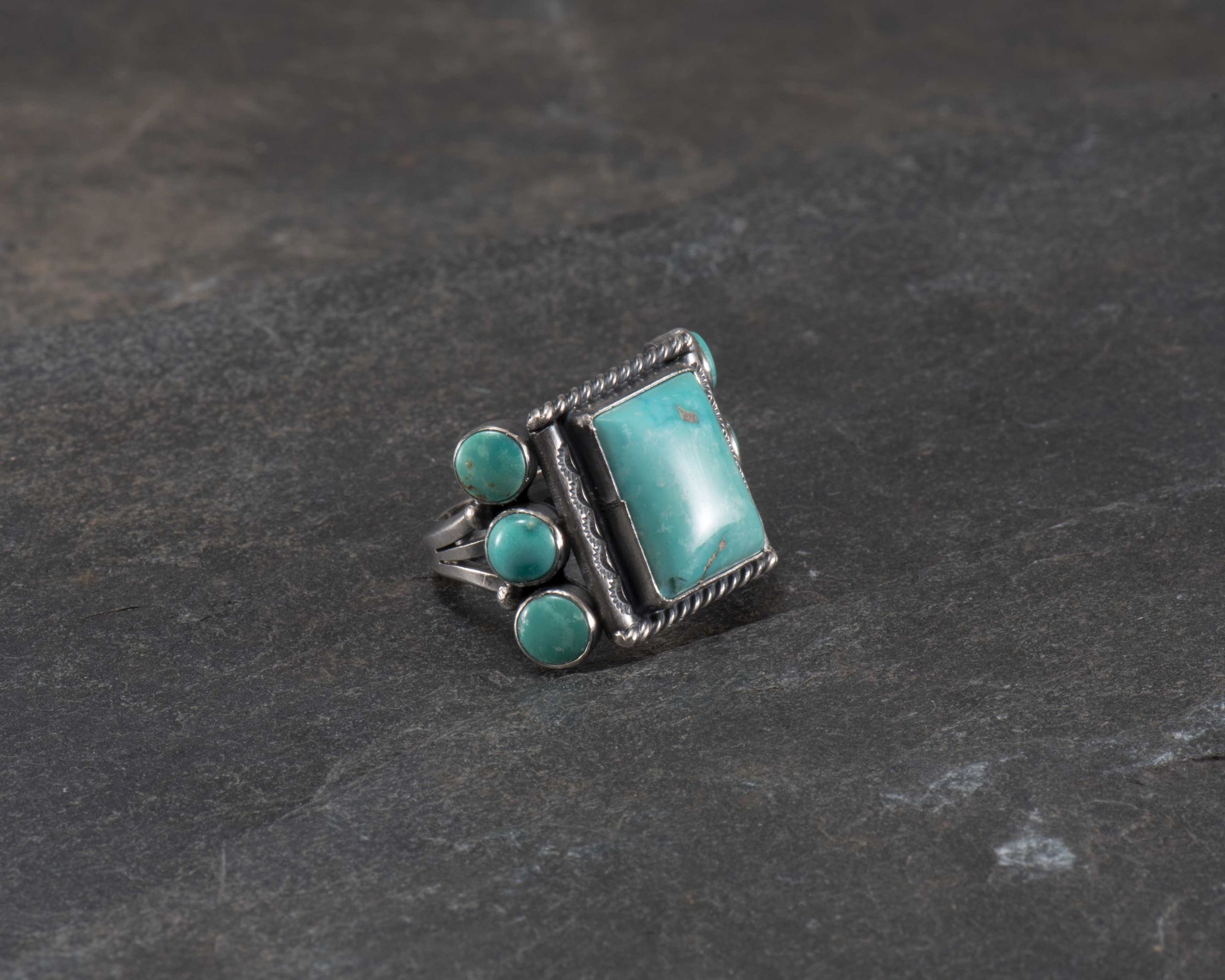 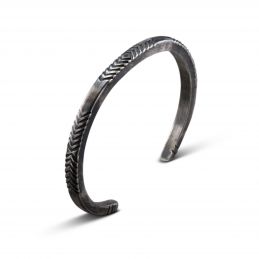 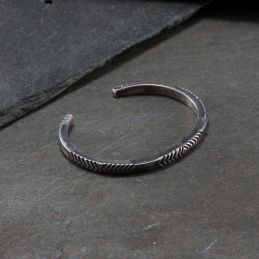